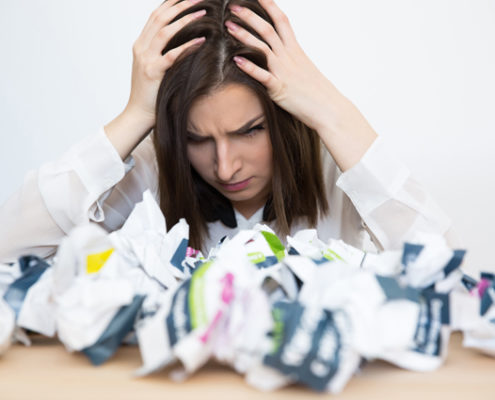 Although many associate ADHD or ADD diagnosis with children, the syndrome is not age specific. Since ADHD (Attention Deficit Hyperactivity Disorder) is the syndrome recognized by the American Medical Association, it is the term we reference here at INDY Neurofeedback.

How do you know if you have ADHD? In 2013, the FDA approved brainwave testing to diagnose ADHD by measuring brainwave patterns.  Christy Foreman, a director at the FDA, said in a statement that the protocol would help health care providers more accurately determine whether ADHD was the cause of a particular behavioral problem.

In addition to identifying ADHD, brain wave testing also provides the basis for neurofeedback training which can be used to help alleviate many of the symptoms associated with ADHD.  In October of 2012, the American Academy of Pediatrics released a report that is intended to serve as a guide for medical doctors in choosing appropriate treatment interventions for many childhood conditions.  The report lists neurofeedback as a Level One, Best Support Treatment for ADHD – as effective as medication but without dangerous side effects.

The following are common symptoms medical practitioners recognize as frequently occurring in adults with ADHD:

“If you have been diagnosed with ADHD, there are ways to help with your symptoms safely – over and above taking prescribed medications (which come with their own drawbacks),” says Leanne O’Neil, owner of INDY Neurofeedback.

“At INDY Neurofeedback, we can work with you to retrain your adult ADHD brain using neurofeedback techniques.”

Beginning with a consultation and a self-administered questionnaire, we’re happy to talk with you about your symptoms. If you wish, we can move forward with an initial QEEG brain mapping appointment to help you better understand what parts of your brain are most affected. (LINK to FEB BLOG #25, “My experience with brain mapping at INDY Neurofeedback”)

Next, we can set up a series of guided EEG biofeedback (a/k/a neurofeedback) with a trained professional to address your specific issues. The sessions are fascinating!

What else can you do to help address adult ADHD symptoms? Here are a few helpful recommendations:

At INDY Neurofeedback, we can help with ADHD symptoms. Ask for a consultation to find out how we can help you. 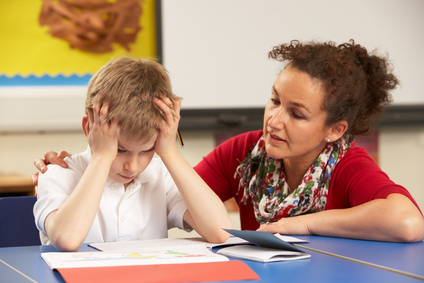