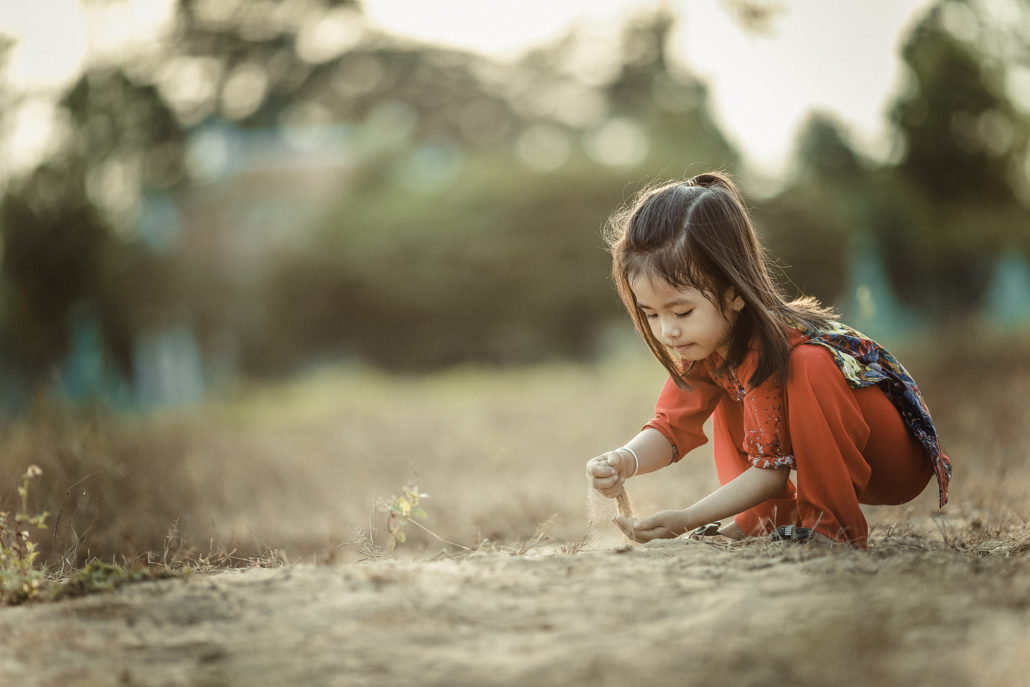 Autism is a neurodevelopmental disorder that seems to be on the increase. In 2018, the Center for Disease Control and Prevention (CDC) reported that the prevalence of Autism Spectrum Disorder (ASD) occurs in approximately one in every 59 children, with boys four times more likely to be diagnosed than girls.

Reliable diagnosis can occur as early as two years, but many children are still being diagnosed after age four. A child is diagnosed as being on the autism spectrum when s/he exhibits:

“Research has shown that related symptoms of ASD are the result of brain dysfunction in several regions of the brain,” says INDY Neurofeedback owner Leanne O’Neil. “Through the use of EEGs and functional neuroimaging, studies have shown ASD to be linked to abnormal neural connectivity problems.”

Studies have shown that Neurofeedback is capable of remediating brain connectivity disturbances as a part of ASD treatment planning. Hyper-connectivity seen in clients with ASD can be also be remedied with coherence training and other Neurofeedback approaches. Connectivity-guided Neurofeedback is capable of significantly remedying these anomalies and reducing the severity of autistic symptoms. This evidence raises the hopes for a behavioral, psychophysiological intervention to moderate the severity of ASD.

If you have a child on the Autism Spectrum and would like to come in for a consultation, we at INDY Neurofeedback would be happy to meet with you and talk about what we can do to help.