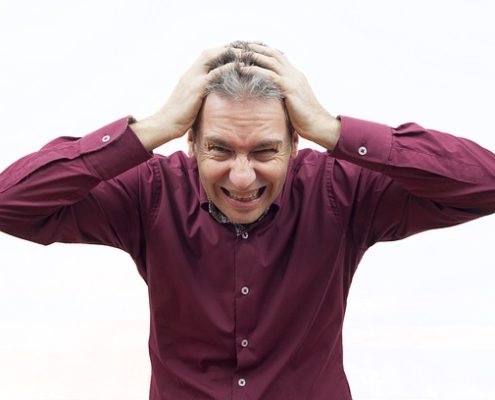 Cognitive behavioral therapy, commonly known as CBT, can help people better control their emotions by teaching them new ways of thinking. A recent study suggests this approach could be strengthened by using neurofeedback.

“To understand this study, you first need to understand how the brain works,” says Leanne O’Neil of INDY Neurofeedback. “The healthy regulation of our emotions involves our prefrontal cortex, responsible for the regulation of activity in many other areas of the brain, including the amygdala. The amygdala is an almond-shaped cluster of neurons located on each side of the brain, and is involved in memory processing, decision-making and emotional responses.”

“Problems like post-traumatic stress disorder (PTSD), generalized anxiety and panic disorders – which we see at the INDY Neurofeedback center every week — are associated with heightened amygdala activation. So, targeting this heightened activation area of the brain with neurofeedback could be beneficial, according to a group of scientists, who set out to prove their hypothesis.”

Scientists from the US, Germany and Switzerland joined forces recently to investigate whether the response of the amygdala to stress could be increased by providing participants with feedback on their amygdala activity while they tried to regulate their emotions using an fMRI brain scanner.

How the study worked

What the study showed

In short, although the sample sizes were small, this study strongly suggests that amygdala regulation can be trained and regulated. It also supports existing research showing promise for the application of neurofeedback in the treatment of problems like PTSD, anxiety, addiction, and depression that are associated with heightened amygdala activation.

Leanne O’Neil and her INDY Neurofeedback center team work with many clients suffering from anxiety disorders. If you would like to see if we can help you, give us a call to set up a free consultation.