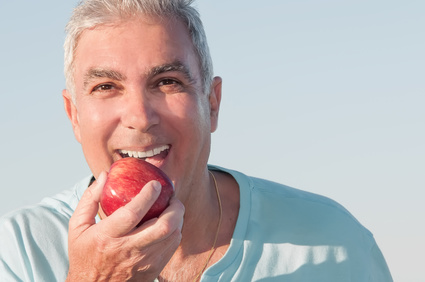 Everyone knows that a healthy diet and plenty of exercise are the keys to good health and staving off early signs of aging. But did you know that those same health benefits can keep your brain healthy and youthful as well?

Researchers at Duke University Medical Center have established that even among a group of people over 55 years who already showed signs of age-related thinking problems, exercising regularly while maintaining a healthy diet over six months improved their performance on cognitive tests.

The 160 people chosen for the study had cognitive skills similar to people in their 90’s, significantly older than they actually were. The volunteers were divided into four groups: 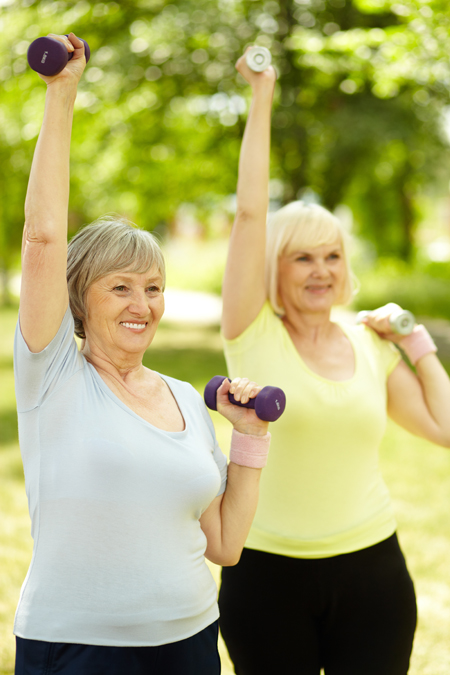 Perhaps not surprisingly, the group that exercised and changed its diet at the same time showed the greatest improvements in cognitive tests after six months. The control group, however, showed a continued decline in their brain test scores, and there was no significant benefit from either exercise or change in diet alone.

We now have evidence that exercise and the diet together are better than dieting or exercise alone. The research also showed it is possible to improve senior neurocognitive function, and possibly even postpone development of dementia late in life.

“The bottom line is that it’s never too late to acquire brain and overall health benefits from exercise and better eating,” says Leanne O’Neil of INDY Neurofeedback.

“Researchers know that physical heart health, as well as how well blood circulates throughout the body and brain are tremendously important to retaining cognitive skills,” O’Neil continues. “That’s because our brains rely on oxygen–rich blood for fuel. In fact, our brains use more oxygen than any other organ in our bodies. Just another reason we incorporate the Heart Math program with all our clients.”

Marijuana and the Adolescent Brain