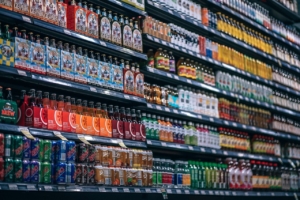 Learn to Quiet Your Brain — and Live Longer

Self Compassion — Stress Relief That Lasts
Scroll to top