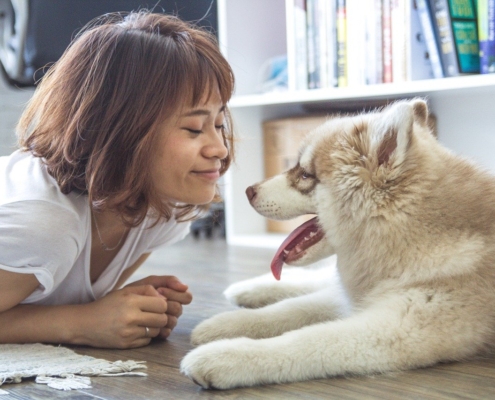 How Screams Trigger Our Brains

Protect Your Brain by Lowering Your BMI
Scroll to top