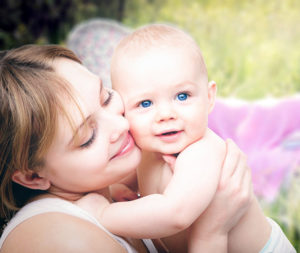 New studies are shedding light on what goes on in the brains of women immediately after they become mothers of new babies. Giving birth is a major event for the brain with changes that are immediate, pronounced and foundational.

This brain research, begun over two decades ago, set out to document the makeover of the maternal brain. Jodi Pawluski, a researcher at University of Rennes France, calls these changes “Among the most significant biological events one can have in one’s life.”

Researchers scanned the brains of women who were not pregnant. They then followed up with more images shortly after these women had babies, and again two years later. They found that the volume of gray matter in the mothers’ brains changed dramatically, particularly in regions involved in social processes such as the ability to recognize emotions and mental states, key to raising a child.

The degree of change was significant enough that researchers could easily determine which women were mothers and which were not, purely by looking at their brain scans. The more brain change the mothers experienced, the higher they scored on measures of emotional attachment to their babies, a finding that echoed past studies. These changes in most brain regions were evident even two years later.

Why this physical change? Women experience a flood of hormones during pregnancy, childbirth, and breastfeeding. These hormones prepare the brain for dramatic change in regions thought to make up the ‘maternal circuit.’ The maternal circuit of the brain includes areas that enable a mother to meet her baby’s basic needs, becoming hyper-vigilant to infant pain and emotions, and helping to regulate responses to positive stimuli as well as perceived threats.

Some effects of those brain changes may moderate over time. A new mom’s hyper-vigilance, for instance, generally peaks in the first month postpartum and then diminishes. But other effects of brain change linger, shaping mothers even well past their child-rearing years and influencing their relationships with future grandchildren.

This information helps explain why new moms can be fiercely protective, motivated caregivers, and completely focused on their baby’s wellbeing, says Leanne O’Neil. Our powerful, dynamic maternal brains are doing exactly what they have been designed to do. 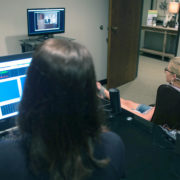 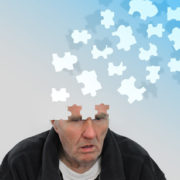 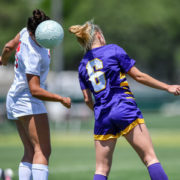 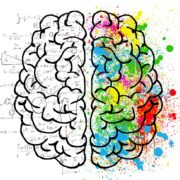 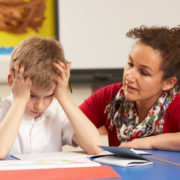 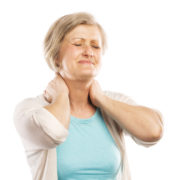 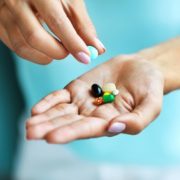 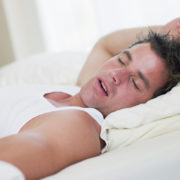 Traumatic Brain Injuries – by the numbers
Scroll to top