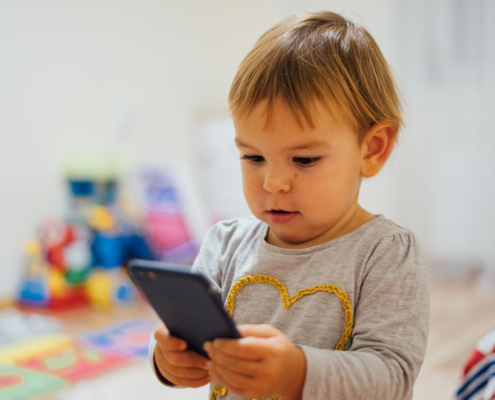 Here Are The Worst Foods For Your Brain