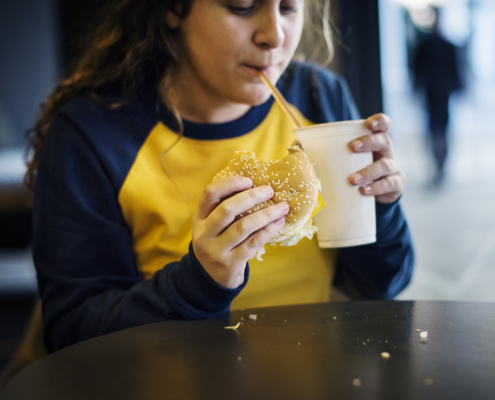 Forgetful? Irritable? Brain feeling sluggish and foggy? There is a reason that your brain isn’t functioning as it should, and it’s possible that the reason is related to your food choices.

Here’s what brain researchers want you to know about your food choices – especially with the holiday season upon us.

What about fat? Is it good or bad?

So, say the clinicians at INDY Neurofeedback, since your brain is ultimately responsible for your body’s health and wellbeing, eat with your brain fitness in mind.

If you have a concern about brain function, give us a call. Your first consultation is always free. 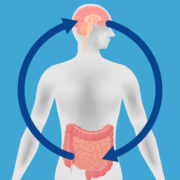